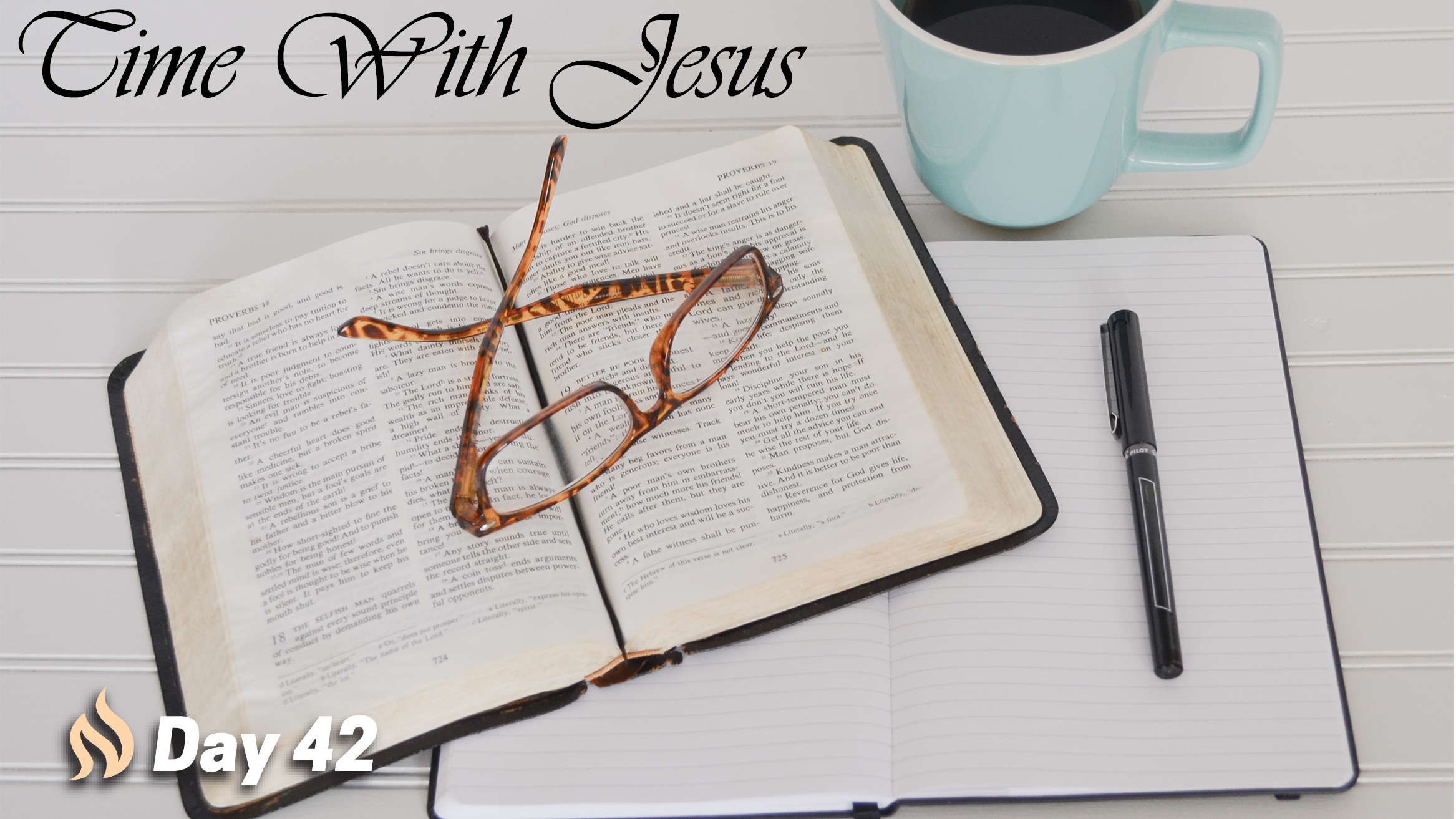 Jesus turned and saw them following and said to them, “What are you seeking?” And they said to him, “Rabbi” (which means Teacher), “where are you staying?” He said to them, “Come and you will see.” So they came and saw where he was staying, and they stayed with him that day, for it was about the tenth hour. One of the two who heard John speak and followed Jesus was Andrew, Simon Peter's brother. The next day Jesus decided to go to Galilee. He found Philip and said to him, “Follow me.” Now Philip was from Bethsaida, the city of Andrew and Peter. Philip found Nathanael and said to him, “We have found him of whom Moses in the Law and also the prophets wrote, Jesus of Nazareth, the son of Joseph.” Nathanael said to him, “Can anything good come out of Nazareth?” Philip said to him, “Come and see.”

In the introductory verses of his Gospel, John reveals what God the Son, the Word, came to do. Remarkably, to “explain” Him (i.e., to make God known, 1:18). No one has ever seen God. Yet Jesus invited, “Come and see.”

The Nazarene introduces men to God the way we get to know each other. Pick-up basketball. A coffee shop hour. “Come on over for dessert.” “I’ve got two tickets to the game.” Helping someone move into a new apartment.

Sure, an “extra” was in play in the above verses. These career fishermen were wondering if Jesus was in fact the long awaited Jewish Messiah. And, camel-skin covered John was pointing the finger his way. But it was early. Proof would unfold over the next 36 months. Jesus would have to overcome the conventional wisdom that no one important ever came from the disregarded village of Nazareth.

The truth is that these men would never be fully convinced without following Him: without spending time and watching and doing what He was training them to do. They would learn who He truly was in team moments, a thousand or more of them. In the hours of interaction and challenge, in faith-stretching episodes, in moments of unparalleled wonder. The God-man kept urging, “Come, and see.”

Blog for Experience His Presence 63-Day devotional on life question #2, did God make my day?