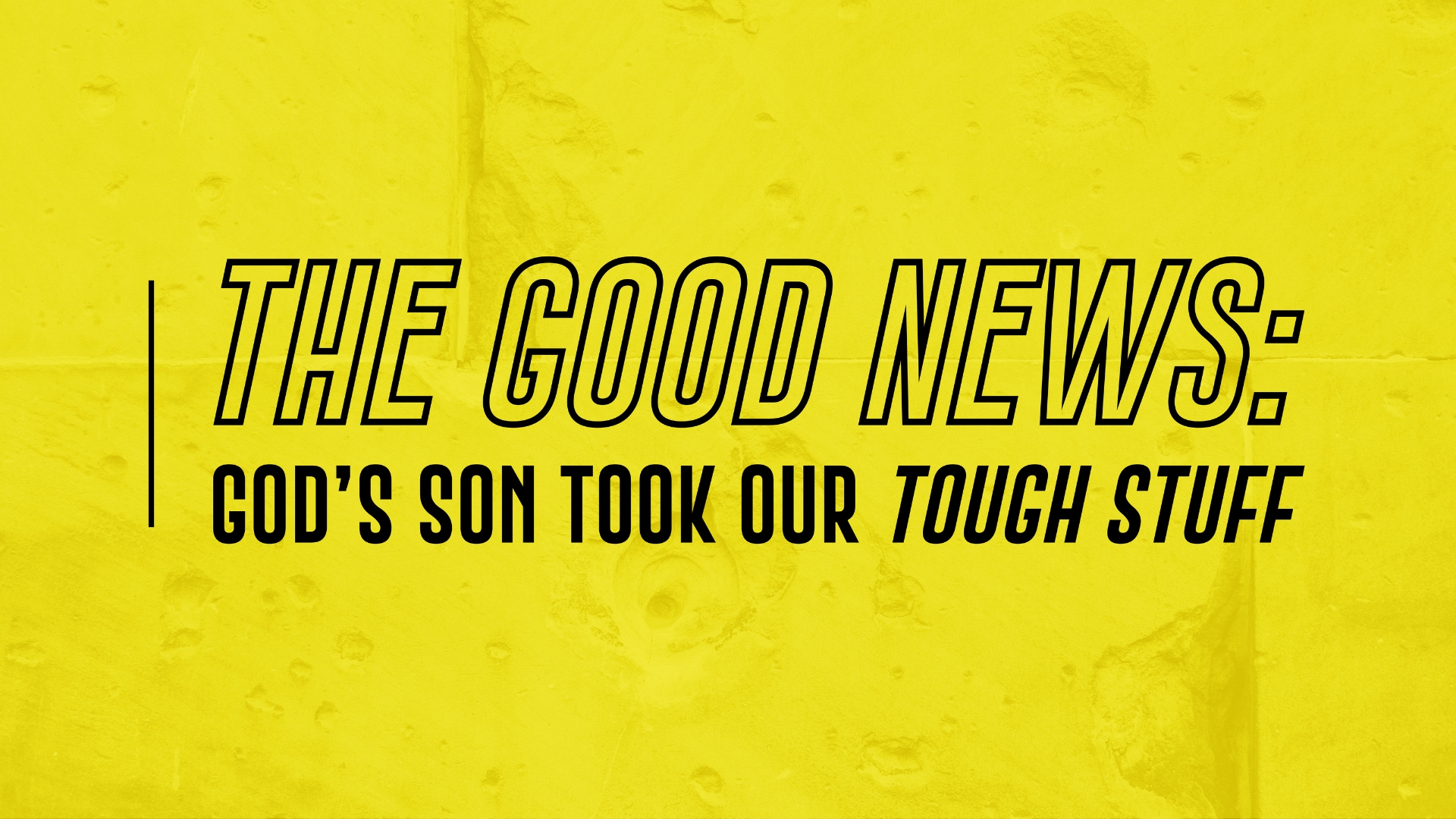 But we see him who for a little while was made lower than the angels, namely Jesus, crowned with glory and honor because of the suffering of death, so that by the grace of God he might taste death for everyone. For it was fitting that he, for whom and by whom all things exist, in bringing many sons to glory, should make the founder of their salvation perfect through suffering. For he who sanctifies and those who are sanctified have one source. That is why he is not ashamed to call them brothers.

The truth offered us in the Christian Scriptures all points to a single person. The Lord Jesus Christ. History confirms he was born to a young woman named Mary, who was married to a carpenter in Nazareth in the region of Galilee. His birth to this virgin (Matt.1:25) occurred in Bethlehem, the city of David, in Judea, just about 2,000 years ago. Prophecy had been precise.

Scripture also affirms one central truth about him. Though fully human, he also was none less than God himself, “taking on flesh” in the purposes of the Triune God. So why would God become a human being? The profound answer is love. A thoroughly righteous God relentlessly loves hopelessly sinful human beings, humans who deserve death for both their sinful condition and lawless choices. Human beings who could not remedy their own condemnation. Human beings like you, like me, who require rescue. Someone to save them from drowning in sin, rebellion, and death.

To save us, God became Jesus — a sinless human being -- to “taste death for everyone.” This Savior did not merely sample death; he drank the full cup of its shameful guilt and utter condemnation. In so doing, Scripture insists, he was everyone’s substitute. Taking on our sin and death, He offers us His righteousness and life (2 Cor.5:21). Those who are “saved” from sin and death, and given His righteousness and life, are those who choose to believe in Him (John 3:16-17, 4:14, 5:24, cf. 1 John 5:11-12).

For us, Jesus suffered the tough stuff of death. For us, He defeated it. Those who believe (have you?) become sons of the Father, and brothers to the founder of their salvation. Hope for the tough stuff is in Jesus.