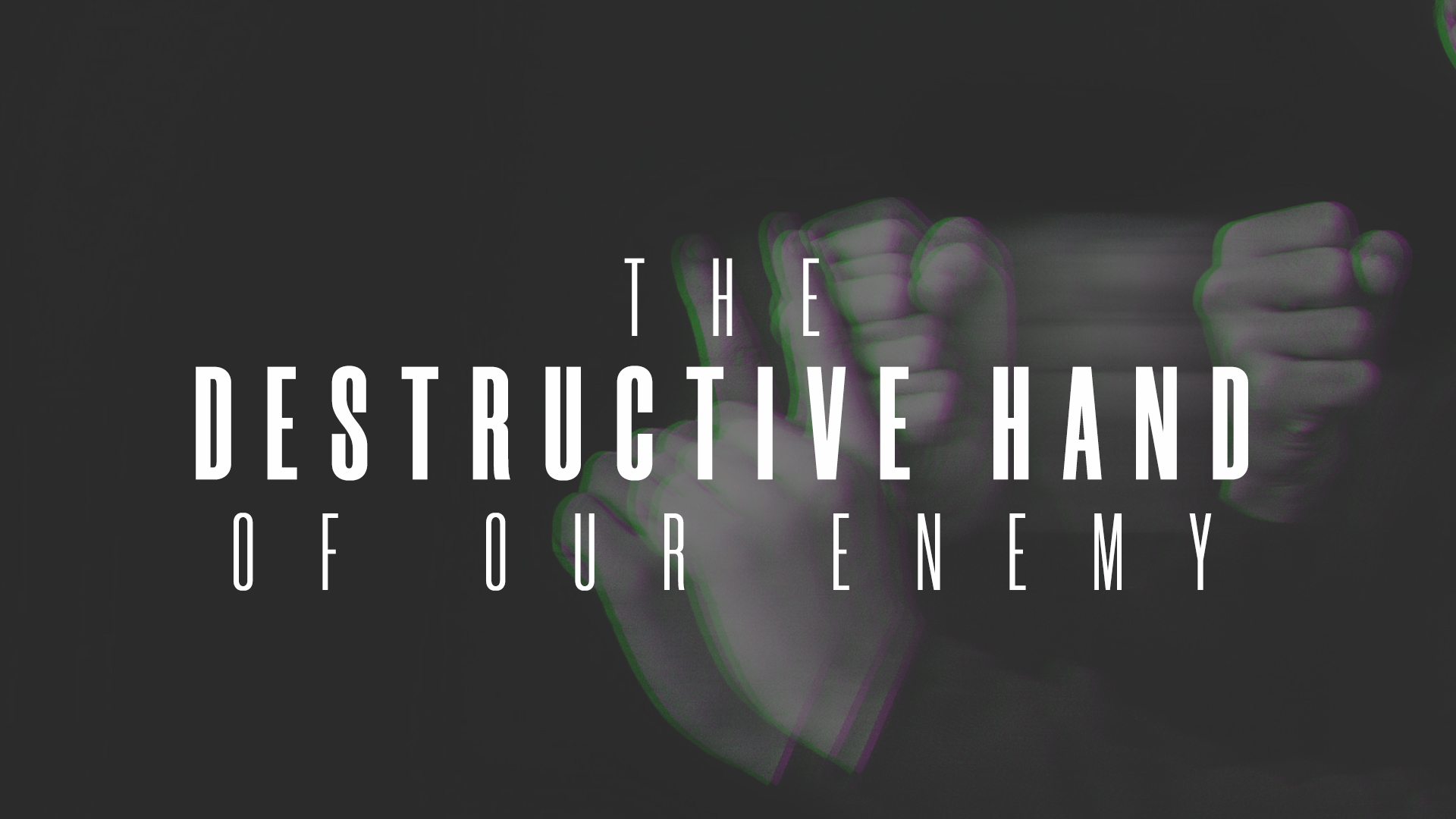 The onslaught which quickly, unexpectedly, and relentlessly swept away all of Job’s assets is truly breathtaking. All of his livestock. All of his hired servants. All of his children (one wonders if any were married, had borne children, who may have been taken as well). Loss stings. Multiple tragedy is bewildering. We hear of a plane crash or automobile accident which claims all the lives of a family save one; our heads shake in bewilderment.

In his letter to the Ephesian disciples, Paul speaks of our provided battle-armor, which includes the “shield of faith, with which we can extinguish all the flaming darts of the evil one” (Eph. 6:16). In ancient warring, large arrows with torch-lit tips rained in from a great distance, striking the target, setting it aflame. How are we to respond when significant losses are lobbed into lives, seemingly from nowhere?

Faith—that sightless confidence in a sovereign God, in His promises, purposes, and care (cf. Hebrews 11:1-6)—can put out the flames intended to consume us. Tragic losses are sobering, but they are not the end of the story God is writing in our lives, even as Job’s account will reveal. Our Father highly prizes resilient faith even in the most fiery times.