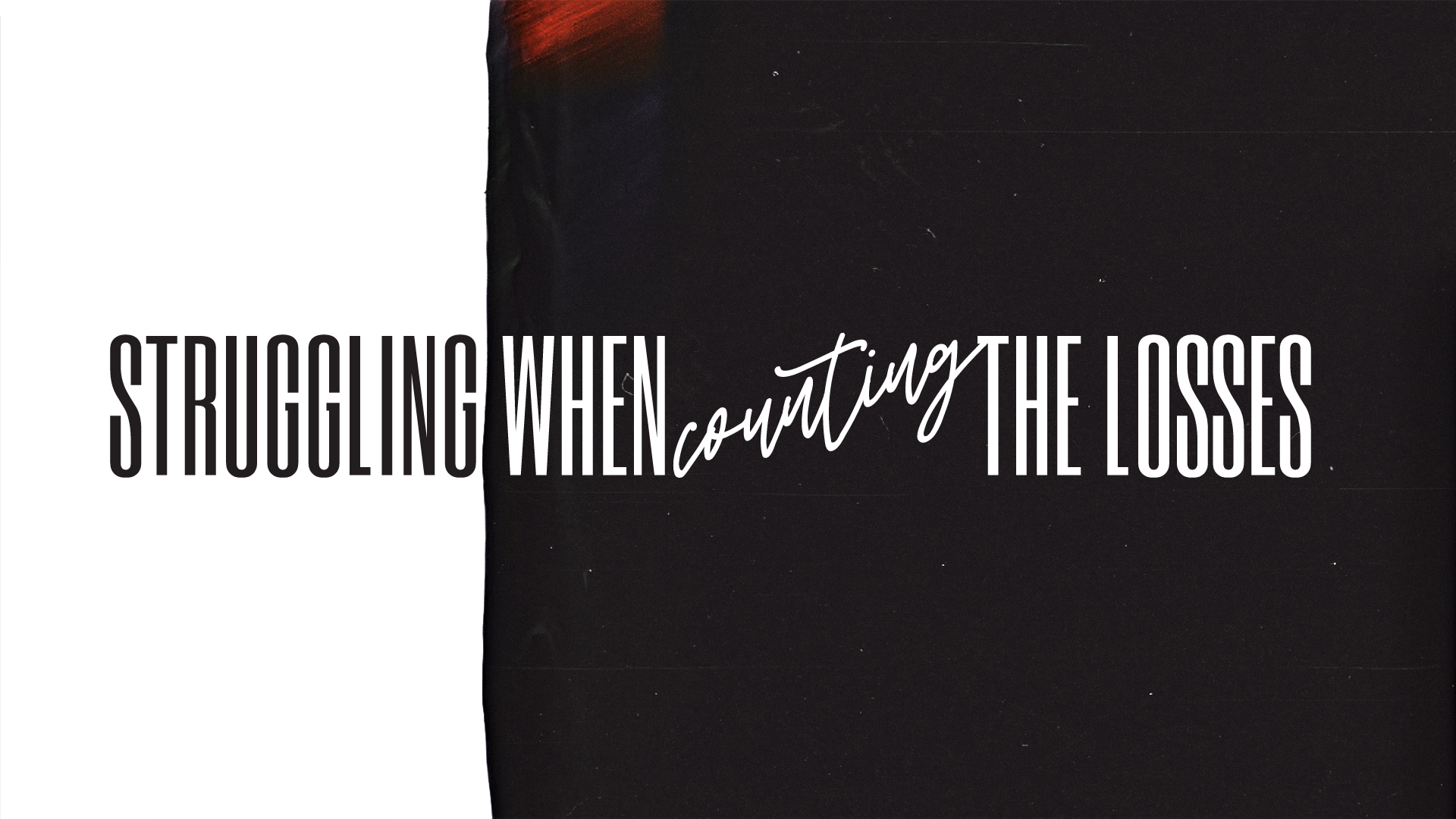 But Naomi said, “Turn back, my daughters; why will you go with me? Have I yet sons in my womb that they may become your husbands? Turn back, my daughters; go your way, for I am too old to have a husband. If I should say I have hope, even if I should have a husband this night and should bear sons, would you therefore wait till they were grown? Would you therefore refrain from marrying?

No, my daughters, for it is exceedingly bitter to me for your sake that the hand of the Lord has gone out against me.”

Psychologist Alan Watts once said that life is a game where Rule #1 is, “This is no game.” Another observes, “When people do not understand the purpose for which they live, they find it difficult to exert the effort necessary to keep alive. Once purpose is gone, we can expect to do whatever seems easiest, and the most gratifying at the time.”

Her husband and sons deceased, Naomi struggles to reason why her daughters-in-law should hang with her. They have, she insists, no future if they do. The Lord’s hand had — for reasons she either doesn’t know or else refuses to rehearse — “gone out against” her. This same Hebrew phrase often describes a hostile army aggressively attacking. Naomi frames her future bleakly. She believes Yahweh (the name of God speaking of his covenant faithfulness to his people) as her enemy.

The girls, Orpah and Ruth, initially reject leaving the mother-in-law they’ve come to love. Yet Naomi insists that logic trump loyalty. It makes little-to-no sense to keep their wagons hitched to her hopeless mule-of-a-life.

We may resonate with Naomi here, feeling lower-than-low when suffering consequences of poor choices or tragic turns. We may even convince ourselves the fountain of God’s goodness toward us is shut off, perhaps permanently.

But of course, it isn’t. Even though Naomi’s bitterness blinds her to the possibility of any future goodness from God, she is (positively) deciding to return to Abraham’s land, to where God’s Law and God’s people can be the source of renewed blessing. To a God who has not forgotten about her.