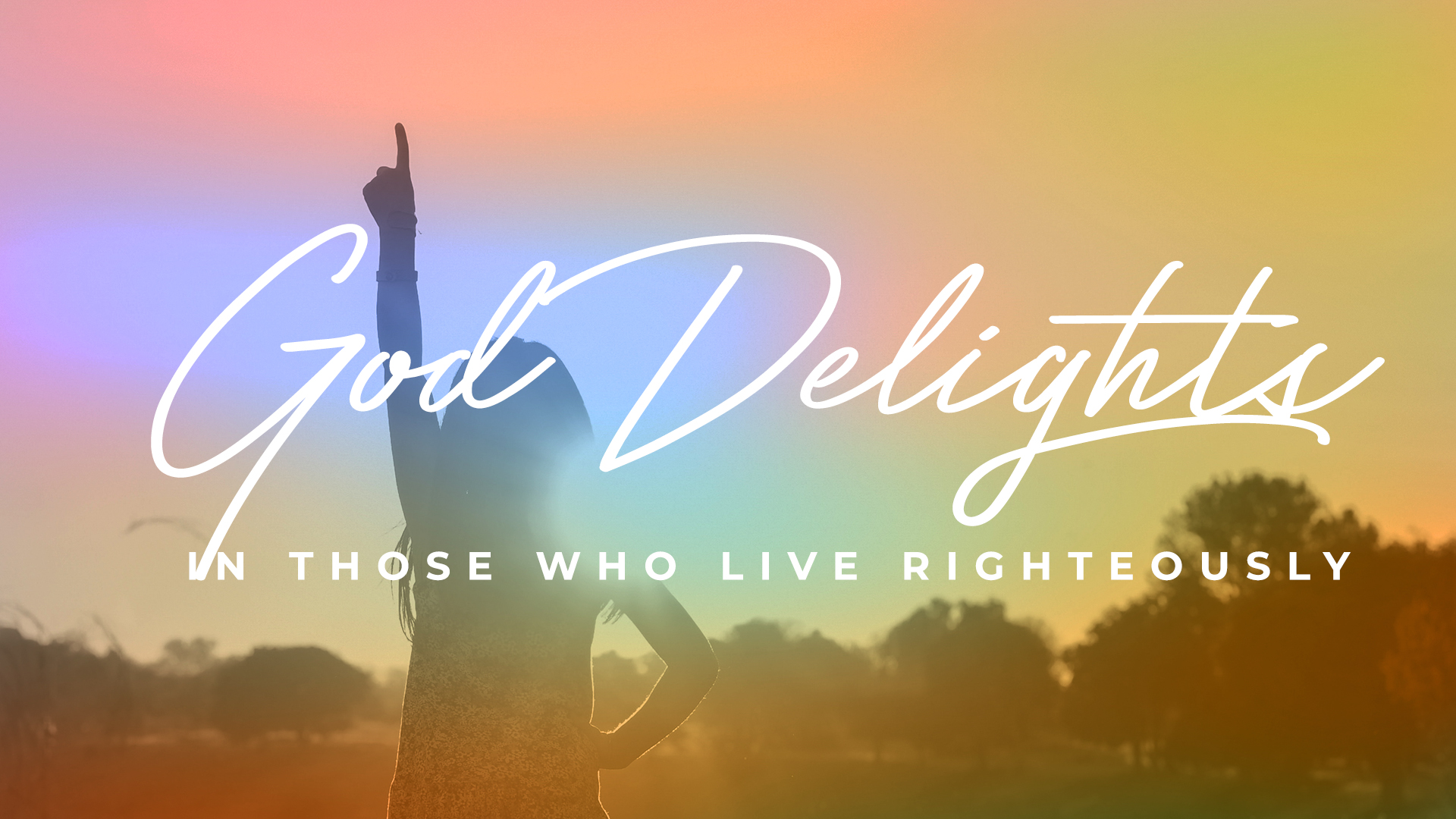 And the Lord said to Satan, “Have you considered my servant Job, that there is none like him on the earth, a blameless and upright man, who fears God and turns away from evil?” Then Satan answered the Lord and said, “Does Job fear God for no reason? Have you not put a hedge around him and his house and all that he has, on every side? You have blessed the work of his hands, and his possessions have increased in the land. But stretch out your hand and touch all that he has, and he will curse you to your face.”

Satan is not alone in his world-wide roaming (cf. Job 1:7). Hanani (the seer) reminds King Asa of a time when he had relied on the Lord, and not on men, for his protection (cf. 2 Chronicles 16:8). Rewarding his faith, God rescued Asa from the Ethiopians and the Libyans, because “the eyes of the Lord run to and fro throughout the whole earth, to give strong support to those whose heart is blameless toward Him” (16:9).

Unfortunately, when reminded of this, Asa responds with anger in that he was now relying on the King of Syria, and not the Lord (cf. 16:7). How is it that some think they should graduate beyond a single-hearted trust in the Lord?

As you read the passage above, did you hear the joy in God’s voice? The utter delight!? The Lord eagerly identifies Job as “my servant;” a man who is like none other on the planet. Someone who could not be charged with, much less convicted of, straying from a daily living that thrilled God’s heart. A God-fearer (i.e., fully dependent on God, eager to obey, wise to reject disobedience).

Even Satan recognized the tandem relationship between the Lord and Job, one overflowing with mutual joy and blessing. But don’t miss this — Satan’s passion is to invade and destroy. How well Jesus knew the “steal, kill, and destroy” agenda of the thief (John 10:10a). So, he accuses God of over-insuring Job’s faithfulness with impenetrable blessing. He charges Job with a transactional faith.

Do we believe in, trust, and obey God only because He is good to us? Is faith merely transactional…or is it more resilient than Satan supposes?