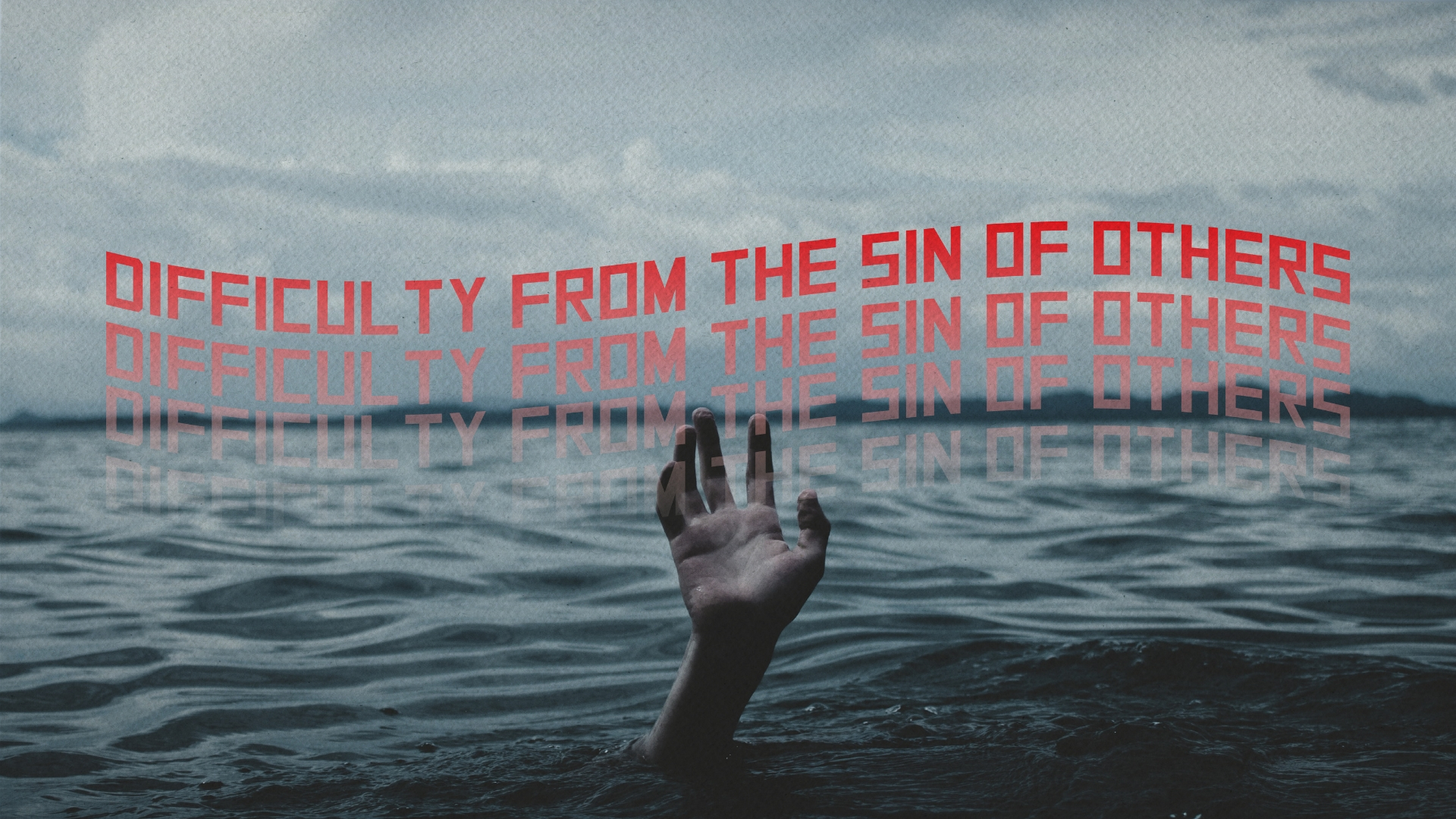 The Lord said to Cain, “If you do well, will you not be accepted. And if you do not do well, sin is crouching at the door. Its desire is for you, but you must rule over it.” Cain spoke to Abel his brother. And when they were in the field, Cain rose up against his brother and killed him. Then the Lord said to Cain, “Where is Abel your brother?” He said, “I do not know; am I my brother’s keeper?” And the Lord said, “What have you done? The voice of your brother’s blood is crying to Me from the ground.”

Year 2019 was a difficult one for those who love the safe peace of life in mid-western Iowa. Pain knifed in hearts as two beautiful, talented and bright female university students were violently murdered. One out for a jog on a road just outside her home town. Another on an isolated tee box, enjoying a solo practice round. In each case, a young man — a “Cain” if you will — refused to master the sin crouching in the heart. Instead, each found his victim in isolation, and brutally ended a life otherwise destined for personal joy and delightful opportunity.

You talk about tough stuff. The quiet, frantic fear of every parent is to receive the unexpected call, “We have difficult news regarding your son (or daughter).” In effect, some lustful passion took over in someone’s heart and that someone gave birth to actions of sin resulting in death (James 1:13-15).

A second reason we experience tough stuff is simply this. God allows Cain to kill Abel. Someone else’s disobedience to God becomes our problem, our hurt. The drunk driver who T-bones the valedictorian the day after graduation. The driver suffers a scratch; the student is buried in 3 days. The wrong person lives; the wrong person dies. It makes no sense and we scream for God to prevent and protect more.

In a world where sin has been set loose by man, unjust consequences multiply. Why does God allow this? Let’s remember that as sinners ourselves, we too easily become complacent with sin, as if it isn’t so bad. That is, of course, until its true nature is revealed in tragedy. We learn what we too often forget: there is a reason God does not merely disapprove of sin, but hates it. All of it. Any of it. And, He invites us to share His hatred.