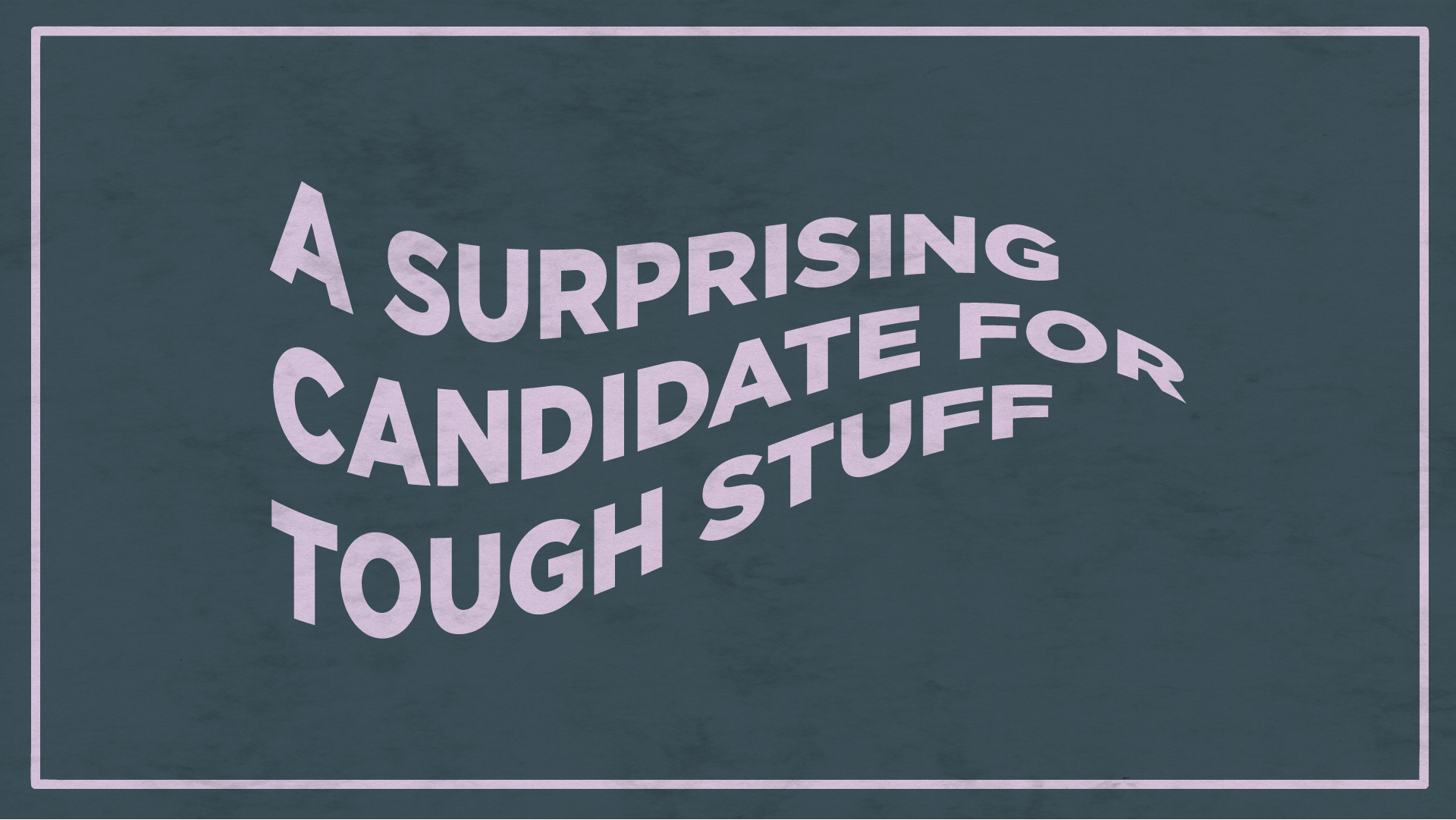 There was a man in the land of Uz whose name was Job, and that man was blameless and upright, one who feared God and turned away from evil. There were born to him seven sons and three daughters. He possessed…so that this man was the greatest of all the people of the east…and he would rise early in the morning and offer burnt offerings, according to the number of them. For Job said, “It may be that my children have sinned, and cursed God in their hearts.” Thus Job did continually.

Christopher Ash’s Job: The Wisdom of the Cross (Crossway, 2014), is a particularly insightful treatment of this central Old Testament book. Chapter one’s title captures the pre-suffering life Job was living, “Welcome to a Well-Run World” (1:1-5). There’s much about Job we do not know. Where was Uz? What Job a Hebrew (i.e., descendant of Abraham, Isaac, Jacob) or not? Does his name mean anything significant? How did he come to be so devout, so “blameless” (a characteristic mentioned 3 times --1:2, 1:8, 2:3)?

Yet what we are told is nonetheless stunning. Invest moments to reflect on what the verses reveal. Perhaps uniquely in his generation, Job (not unlike Enoch, cf. Genesis 5) was careful every day to walk with God. Because he feared God, he refused compromise in evil. He well understood the trappings of wealth, each day sensing the sin that “crouched at the door” (cf. Genesis 4:7) of his children’s hearts. He feared should they be swallowed up by satisfying the flesh, becoming thankless. Choice animals from the herd sacrificed daily, accompanied by pleas for mercy, for God’s forbearance. Job’s commitment to intercession — to worship, to honoring his powerful Creator and holy Lord — the habit of his life.

Our world needs more Jobs (cf. his uprightness described in Job 31:13-23). So, why would this straight-shooter (a definition for “upright”) be a candidate for the worst that life can offer? Why wouldn’t God reward such faithfulness by keeping the flow of blessing channeled his way? A battle was being negotiated in the heavens about the true nature of trust… when all the reasons for trust — for no apparent reason -- evaporate away like the morning dew.